The first couple of years of having children can be challenging, to put it lightly. There’s not a lot of sleep, and it seems like the bulk of your job, as a parent, is simply to keep them from killing themselves. You can try to take them places that are interesting, but early on they aren’t quite able to absorb much. When my first son turned a year old, my husband and I took him to the zoo. We quickly realized that the trip was more for us than for him. He didn’t really understand what we were looking at. Meanwhile, his dad and I ooh-ed and ahh-ed at the monkeys, seals, and red pandas. It occurred to us that we hadn’t gotten out much since he was born and that we had been craving the opportunity to do something engaging with him. Turns out, a year might have been a bit young for that.

Now that Jake is almost two and a half, I had high hopes for this holiday season. Since he was born, I’ve wanted nothing more than to share various traditions with him. Now he understands everything, is talking up a storm, and loves all sorts of activities. So I figured that he would be ready to help me with all the fun things that need to be done for the Christmas season. I was excited about playing Christmas music and teaching him a few of the songs. I was looking forward to creating memories with him and starting traditions of our own. It so happens that while two-year-olds are relatively capable human beings, they aren’t exactly helpful when it comes to certain things. Allow me to elaborate… 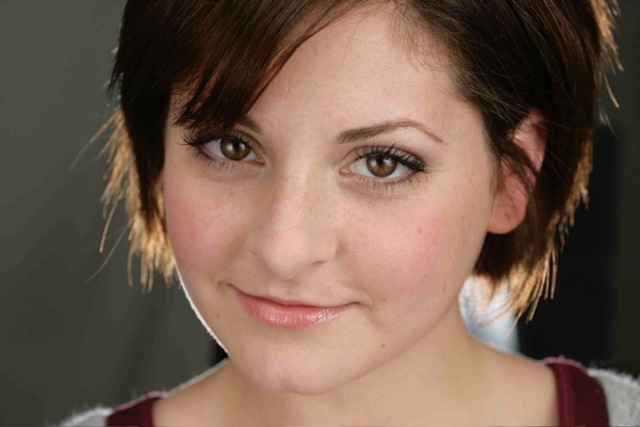